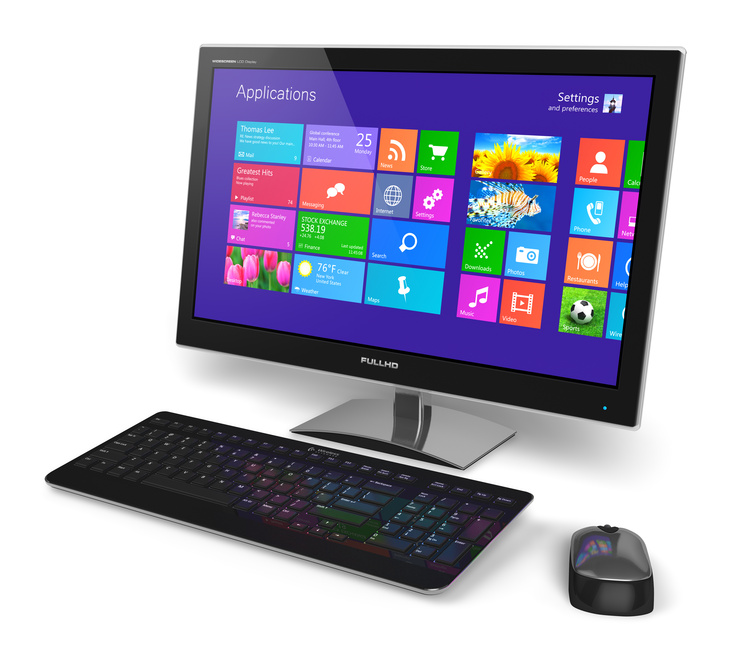 One in every five corporate employees uses an Office 365 cloud service. However, according to The Gazette, Microsoft co-founder Paul Allen is shifting his focus from cloud technology to aviation technology in order to construct a massive aircraft that can deliver satellites to space.

The aircraft wandered from its Mojave, California hangar to practice rolling down the runway. It hit a top speed of about 46 miles per hour.

The aircraft has been named ‘Stratolaunch’ and is fully equipped with a wingspan “even greater than that of business mogul Howard Hughes’ famed Spruce Goose,” says the Gazette. It’s also designed to hold up to three rockets to its belly to nearly 35,000 feet.

The rockets would drop once the plane is aloft, fire their engines, and have the ability to deliver satellites to orbit.

Around 1.2 million Americans are employed by the business aviation industry, which generates $150 billion in economic activity a year. But Allen has many more ambitions regarding Stratolaunch’s construction. He’s also considering grouping it together with a brand new space shuttle that’s known within the company as Black Ice.

Last summer, Allen, as well as Stratolaunch System’s chief executive, Jean Floyd, participated in interviews in which they laid out the business plans for the massive aircraft, which weighs 580 tons and has a total of 28 wheels, six 747 jet engines, and a wingspan that’s longer than the entire length of a football field.

“I would love to see us have a full reusable system and have weekly, if not more often, airport-style, repeatable operations going,” said Allen in an interview.

Allen also said he had a huge fascination with rockets as a young child. While he left Microsoft in 1982 due to health reasons, he maintained a substantial stake in the company, with a reported net worth of about $21.4 billion.

“Opening up access to LEO (low earth orbit) will deliver many benefits. For example, we could deploy more satellites that would enable better understanding of why our weather patterns are changing and help increase agricultural productivity,” wrote Allen in 2016. “And, we could study atmospheric chemistry more closely to better study and mitigate climate change. But none of this will happen as quickly without exploring new, flexible and streamlined ways to send satellites into orbit.”